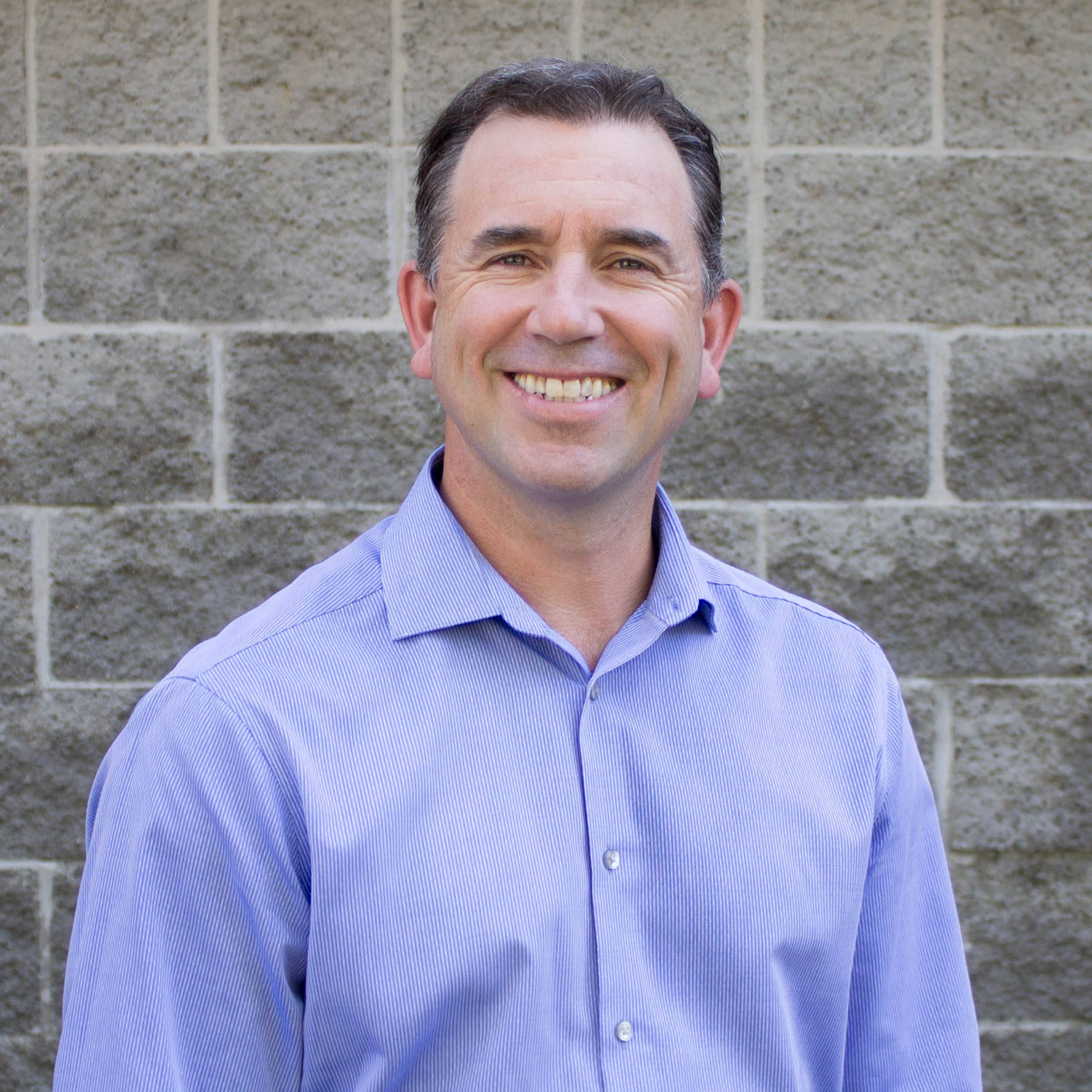 He has been practicing in Roseville since 1999. He also practiced in San Francisco for 2 years. His practice is one of the largest clinics in the area. Dr. Ross is originally from Canada; born in Montreal, he grew up in Calgary.

He attended the University of Calgary where he received his undergraduate degree in biophysics and human performance. He chose chiropractic as his graduate degree because it closely matched his philosophy of health and wellness.