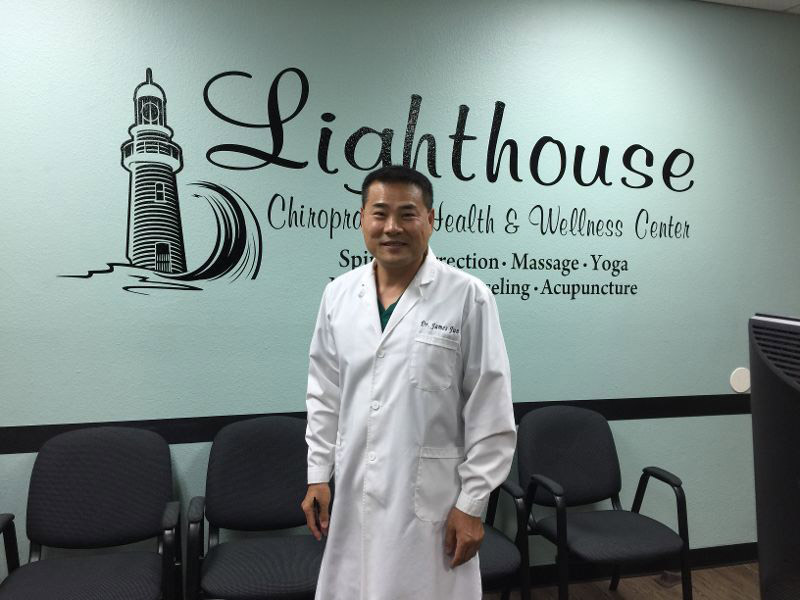 Dr. James joined our team in April, 2017 as a licensed acupuncturist. He was born in South
Korea and immigrated to the U.S.A. to further his education. He lived in bay area since 2001
and relocated to Rocklin to permanently settle down with family.
He also practiced in Los Angeles with patients of various ethnic backgrounds. Dr. James is
married to his wife, who he met in Japan while he was in university.

He earned Associate of Science degree in Nursing and his Bachelor of Art in business
administration in Tokyo, Japan. He also has a Master of Science degree in Traditional Chinese
Medicine and doctorate of acupuncture and oriental Medicine degree in UEWM (University of
East West Medicine) in Sunnyvale, CA. His specialty is in integrative pain management and
psychiatry.

Dr. James is married with one son and enjoys hiking, cooking, traveling to other countries and
fishing with his family.

Dr. James truly believes holistic approach is much better than the traditional approach. He looks
at patients’ overall health because everything is connected in regards to the body and how
everything functions.